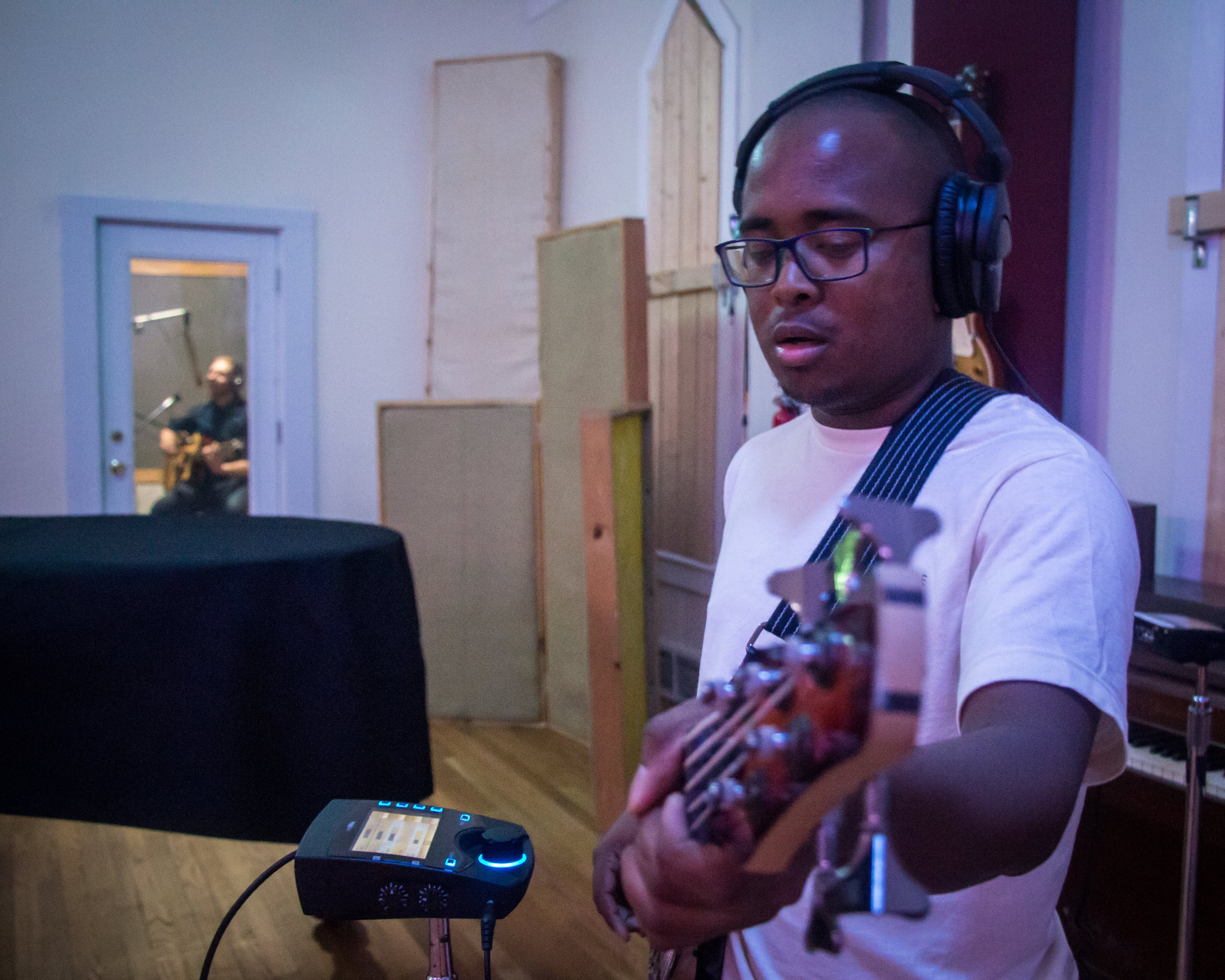 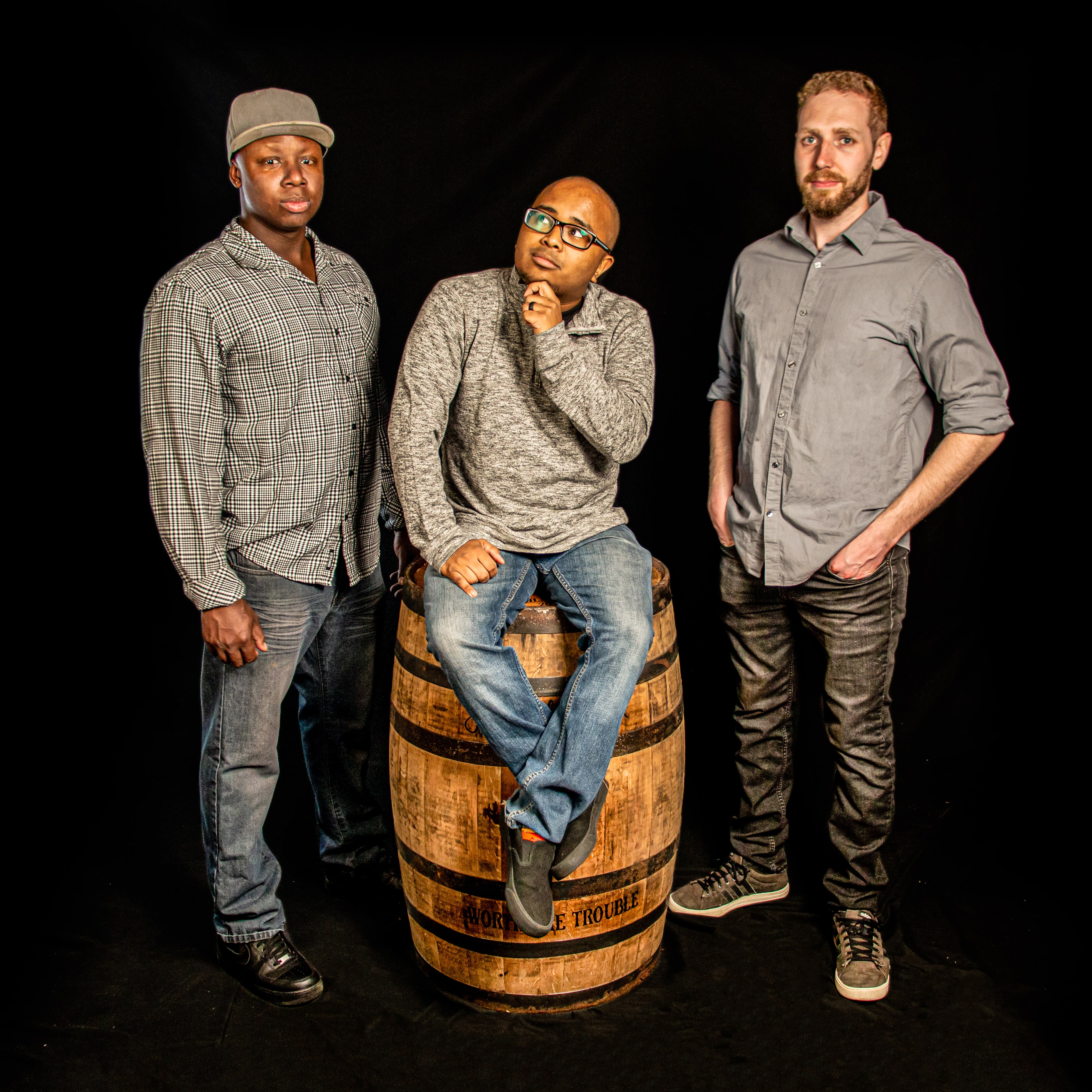 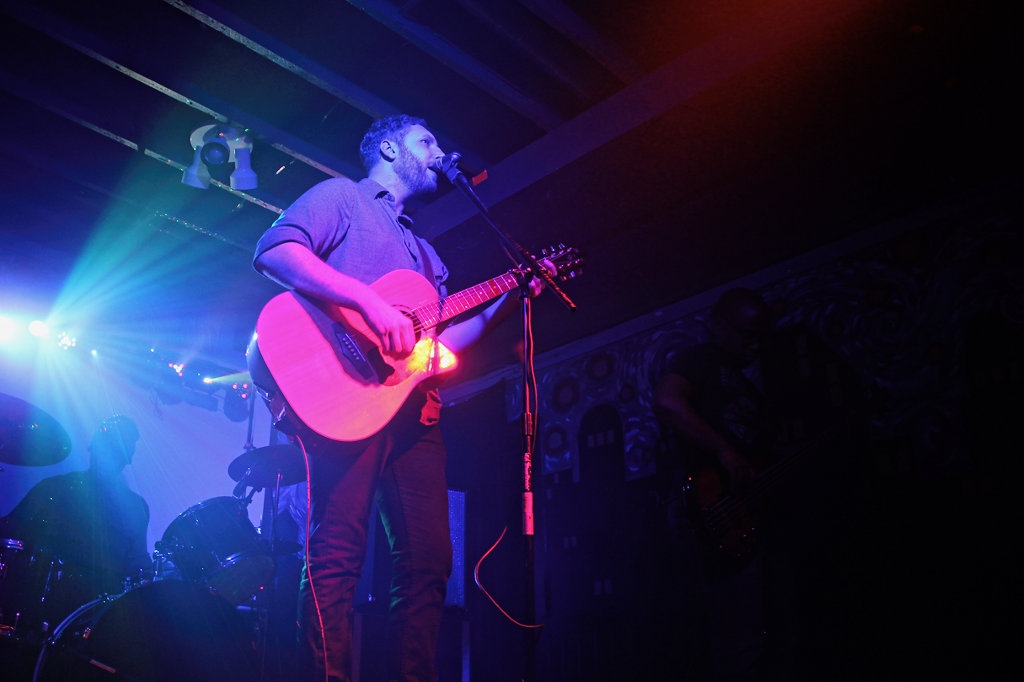 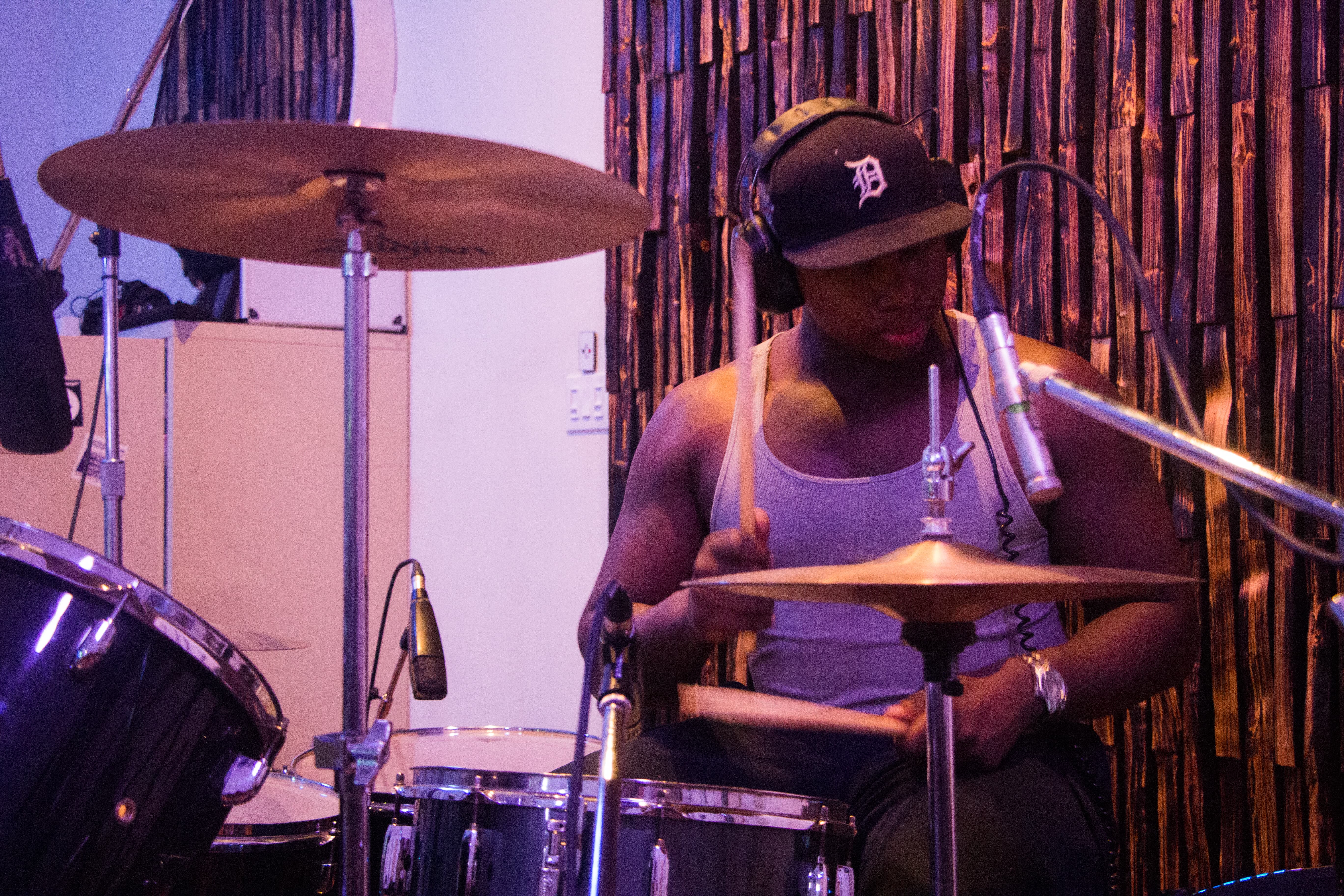 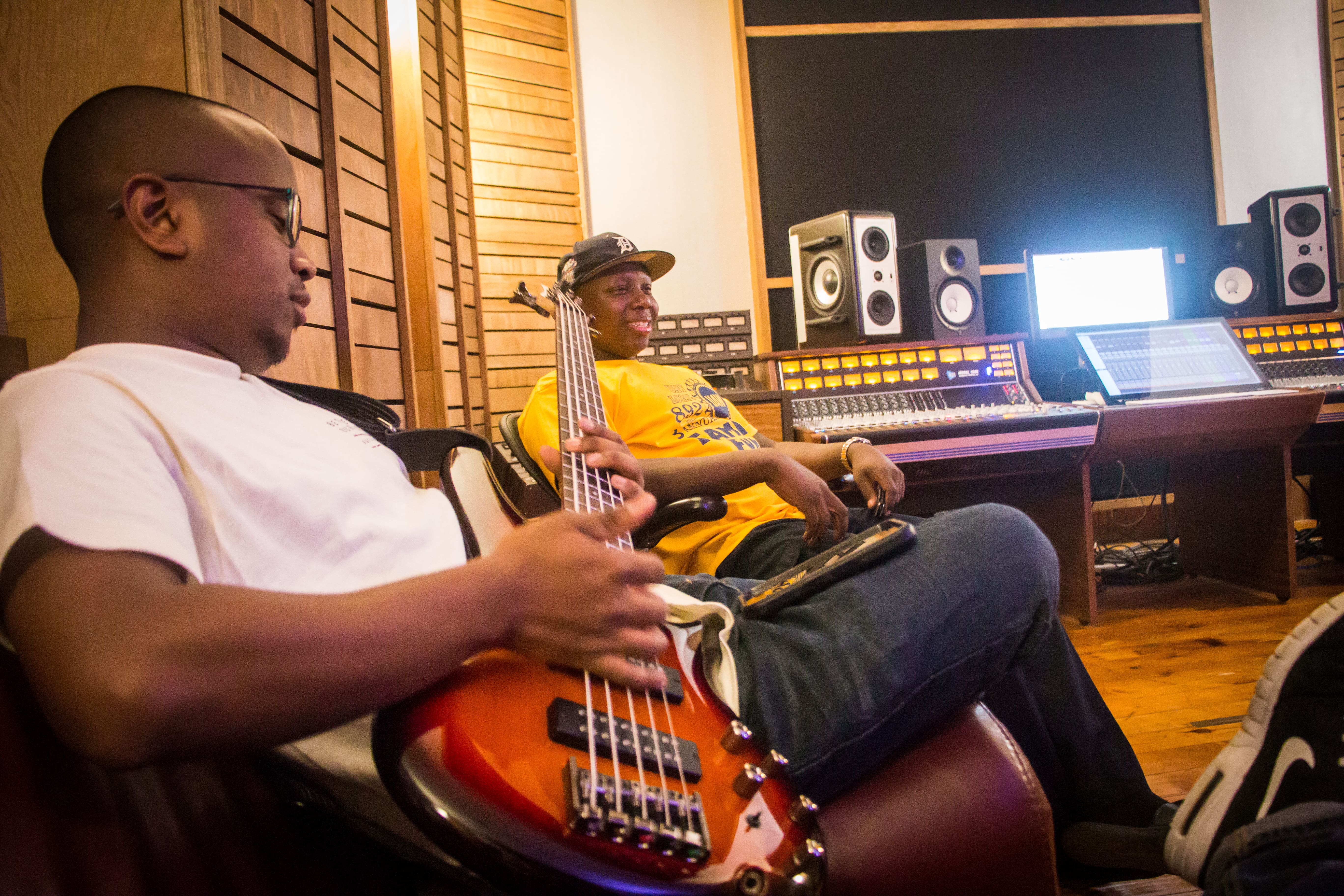 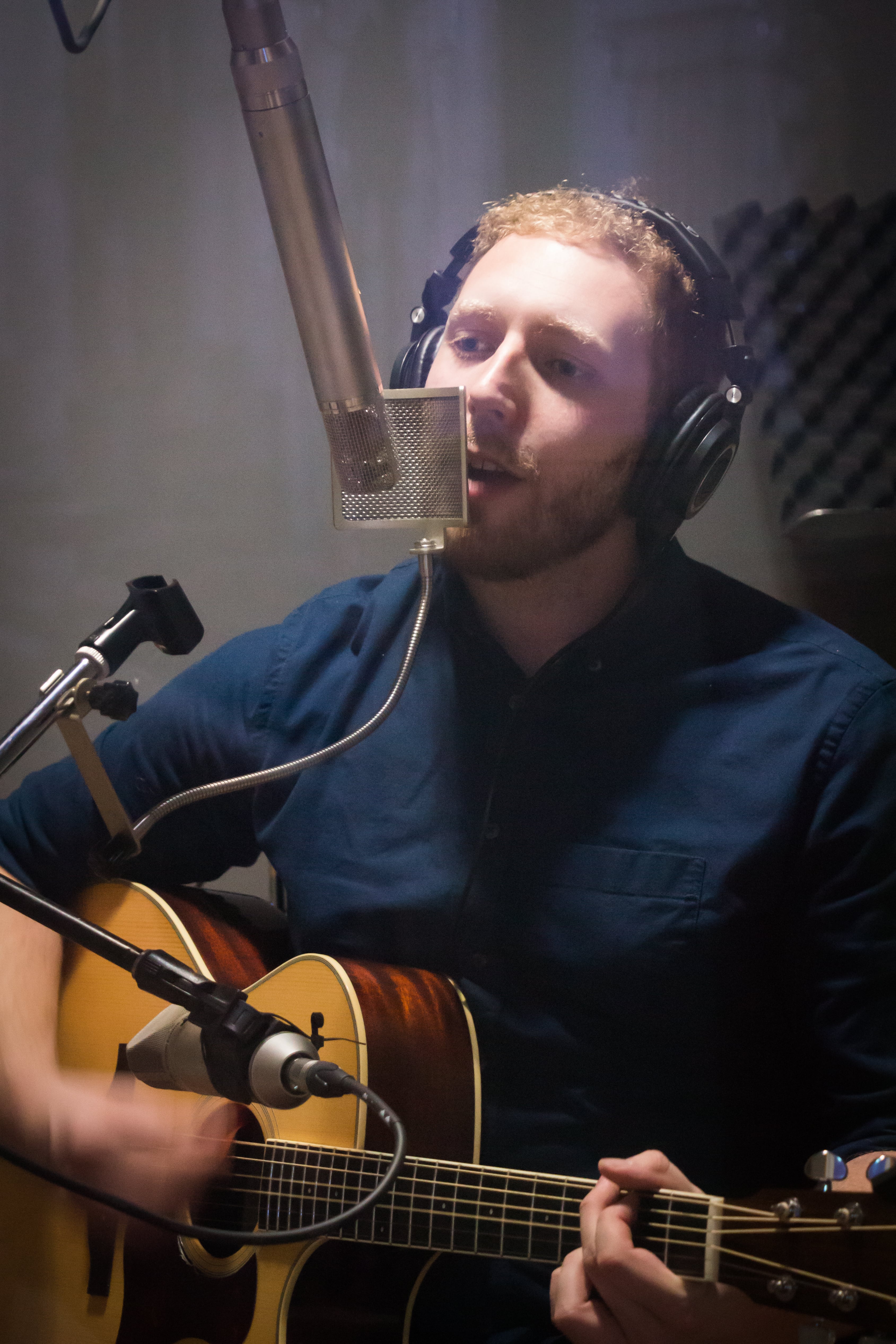 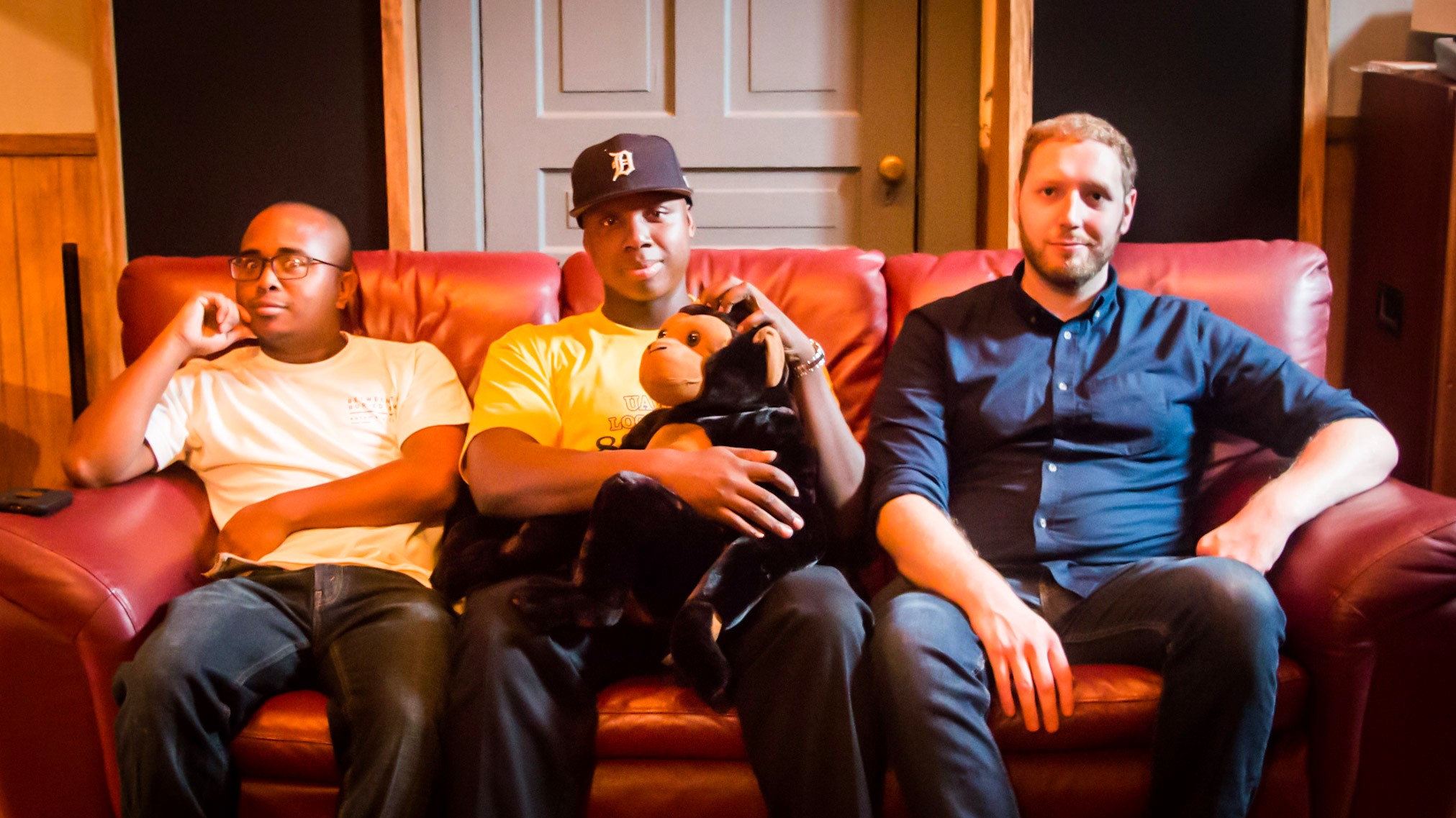 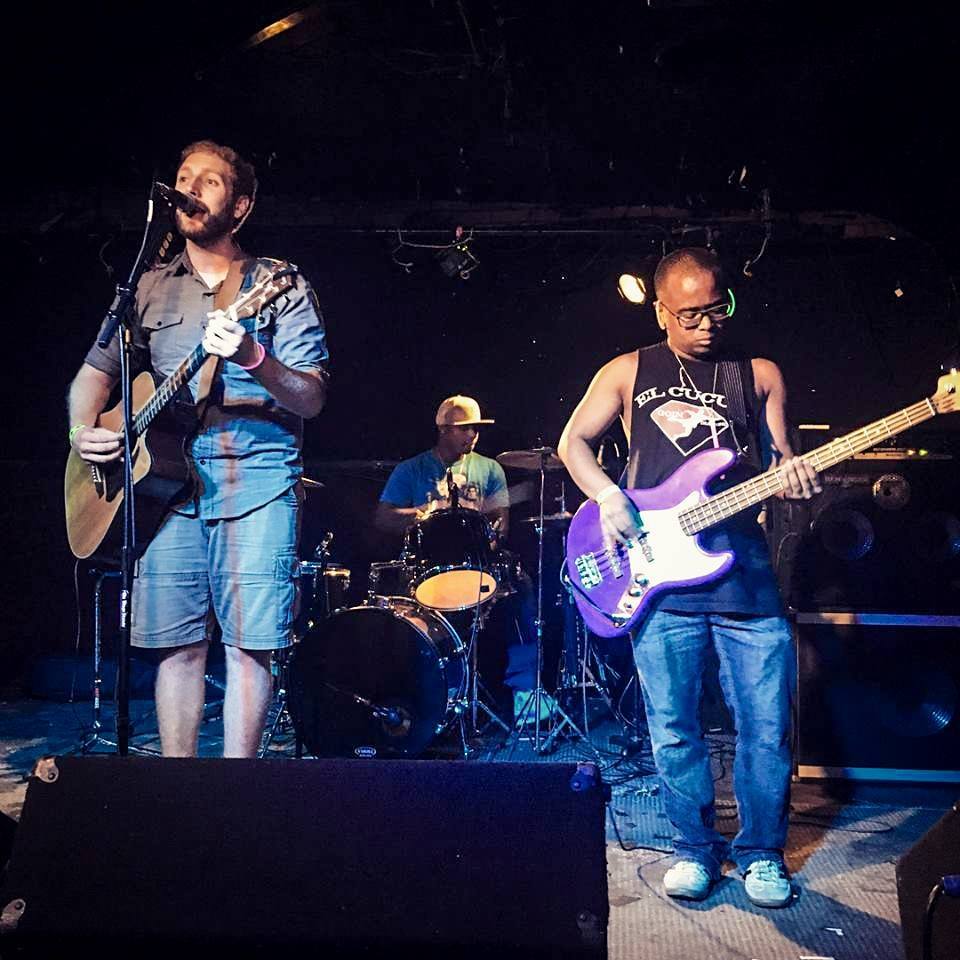 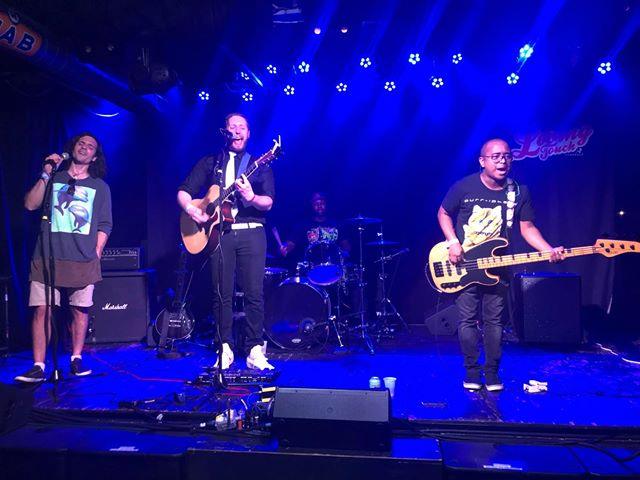 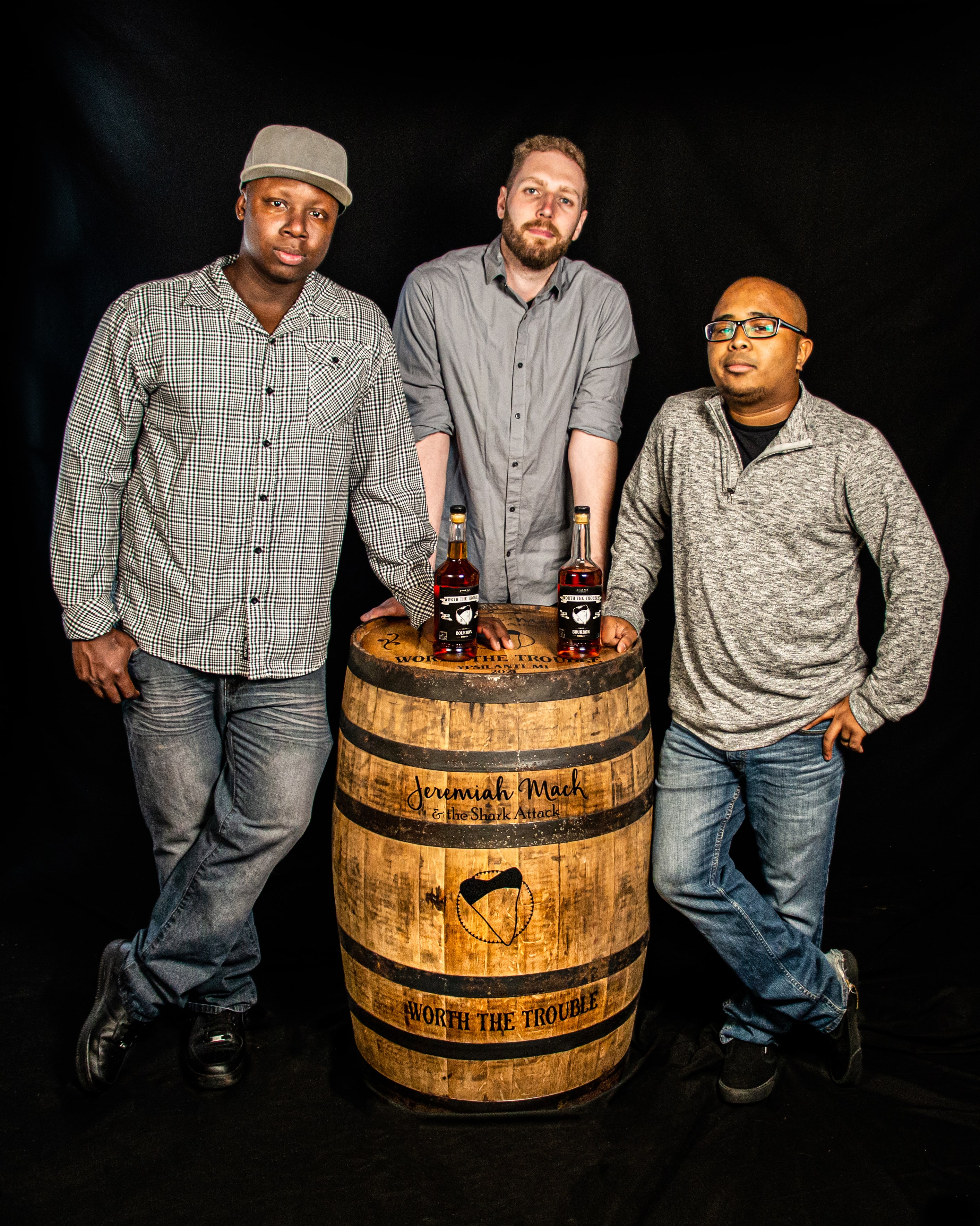 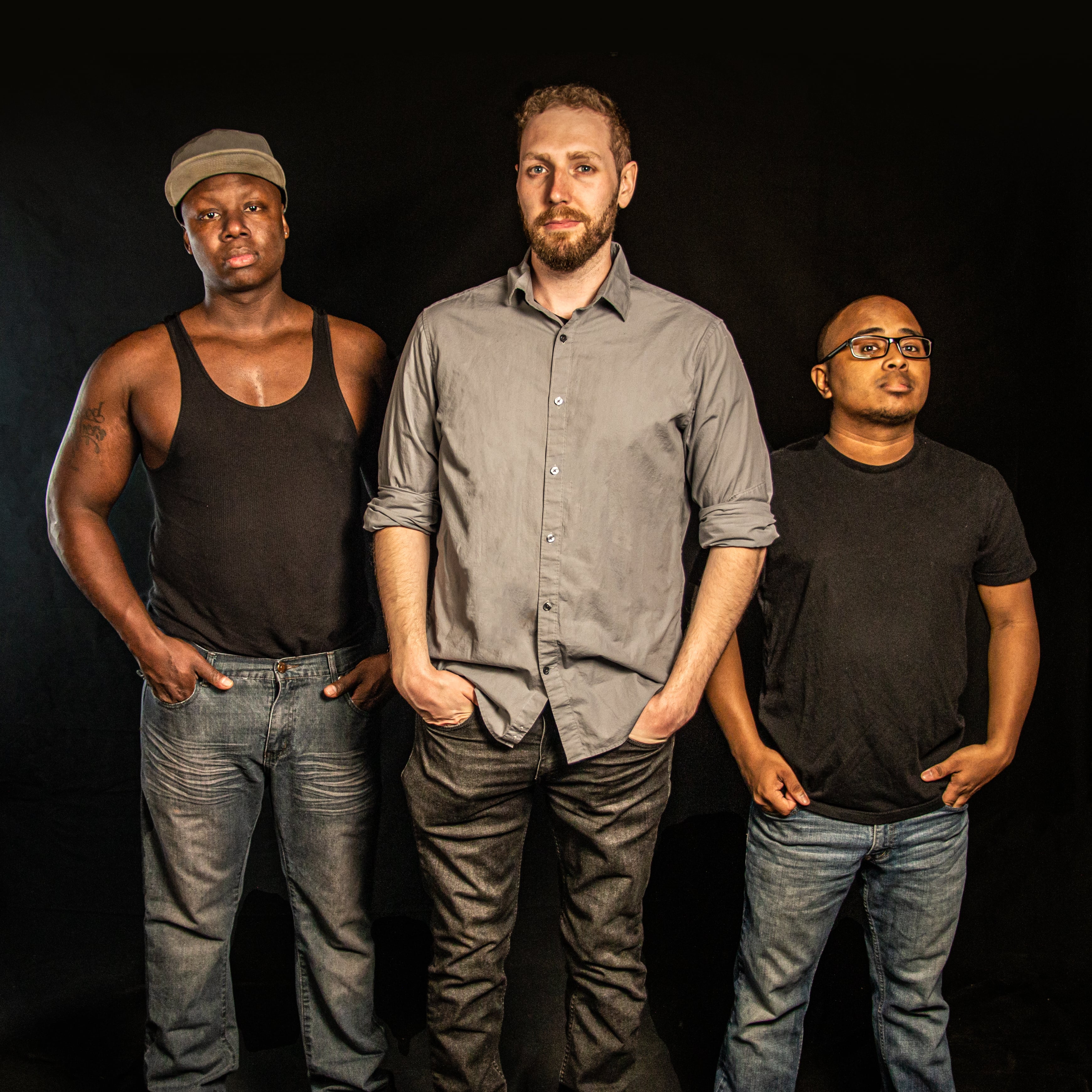 About Jeremiah Mack & the Shark Attack

eclectic spin on the genre with captivating infusions of pop, folk, metal, and more.

What began as a 2012 endeavor by vocalist and guitarist, Jeremiah Mack, the band’s preceding

solo act ultimately culminated in a full-length album, High Hopes, in 2015. Following the addition of

a backing band in the interim, James Johnson (bass) and Danarus Greene (drums) joined the

March 2017 brought the official debut of the Shark Attack as a collective with their sweeping ballad,

“Love You More.” The next year, they followed up with a rock rendition of Elvis Presley’s “Can’t

Help Falling in Love” and an accompanying music video.

Now working on their next iteration with an EP titled “Worth the Trouble,” the trio is looking forward

to demonstrating the progression they’ve made over the course of their tenure, both in terms of sonic

“[Worth the Trouble] takes a more mature approach to subject matter than our previous material,”

explains Mack. “The songs cover a wide range of genres, drifting between the stylings of rock, folk,

Worth the Trouble is available everywhere.

Let's get in touch!

Please fill out the below form to get in touch!

Fields marked with an asterisk (*) are required.
Thank you! Your submission has been received!
Oops! Something went wrong while submitting the form.